Special Thanks to Mr Wasim Hussain N of MEO Class IV Preparatory Group on Facebook for sharing this essential information!
This guide is not considering the engine nomenclature which existed prior to 1960s. As those engines are nearly extinct by now.

As per SULZER ENGINE WARTSILA CORP, they have categorized their engines into three main categories in the period of 1960s-1990s, where, 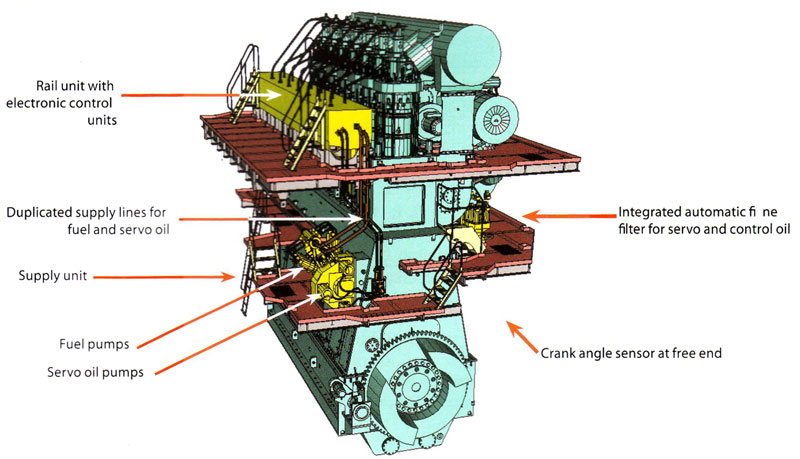 When I did a deep research, I have found out that any of the engine manufacturer doesn't really have a proper full form of any of their engine names. They kept of innovating and the series of the names kept of changing.
But the above report is on a conclusion offered by one of the Wartsila Corp!

Thank You for reading!

Find out and mention your engine name with its full form for other users in the comments section!

WATCH OUT FOR NOMENCLATURE SERIES FOR THE MAN B&W ENGINES soon!